Snappii :: Custom Taxi Apps For Your Business
Sign up

Signin with Facebook
Posted on February 22, 2017 by Steven Rovito 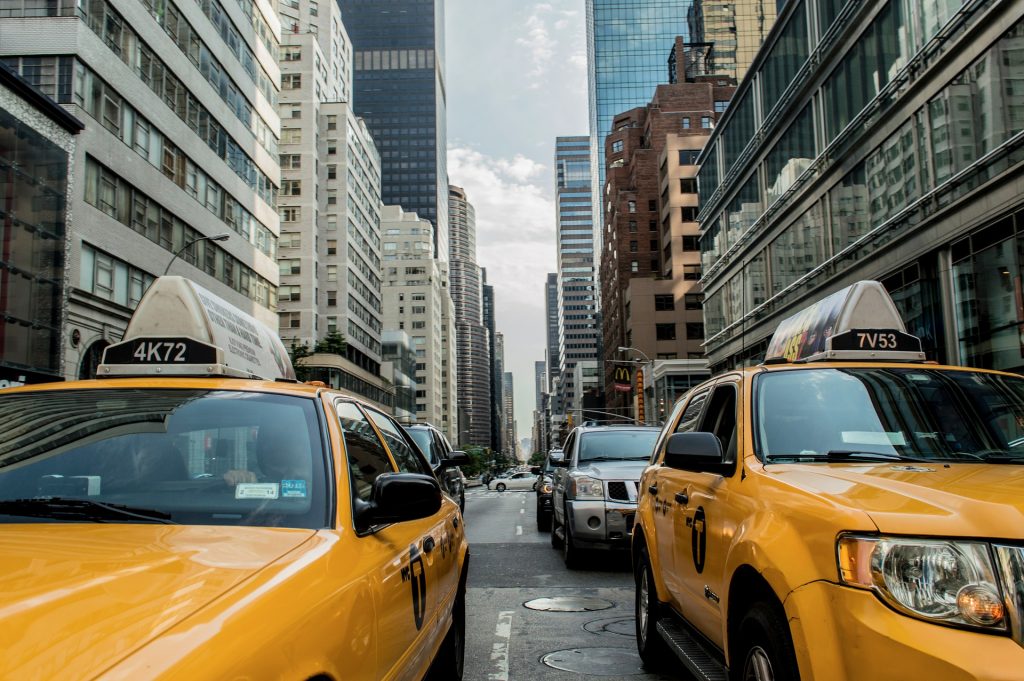 Taxi apps have been taking inner-cities by storm since the release of Uber in March 2009. While the ride-sharing tycoon has been on the rise since its inception, it recently started to see a decline early last year with billions of dollars in loses. Lyft, another popular taxi service, is also on the decline with a reported $50 million lost this year already. For apps that have become almost essential to getting around when you’re in the city, this may come as a shock to a lot of people.

The good thing is that the exclusivity of apps is no longer an issue for small-time taxi companies that may have been phased out due to the accessibility of Uber and Lyft’s apps. With app creators beginning to pop-up on every end of the virtual market, and with the gross success of the preview taxi apps, we’ve seen a lot of interest in Taxi apps.

Snappii sets itself apart from the crowd by doing more than just making an app that shows you pretty pictures and opportunities. Snappii’s platform is build on a robust, custom engine that allows you to implement any function you would like to see in the app. From custom login screens to geo-tracking, Snappii enables the user unlike any other app in the market. You have the option of building the app yourself, or reaching out to us to create it for you – either way, you’re going to be impressed by how fast we can deliver, and how much you’ll pay for the improved efficiency. Try it out today!

Our taxi app templates are divided into two categories: Finding and Dispatching. The function of the app will depend on which of these templates you start the job with.

Back in the days before Uber, you could find a taxi in any major city by just holding your hand up high enough and waiting. Sooner or later, someone was bound to stop and pick you up and take you to your destination. Taxi’s started to savvy up to this, and when cellphones came down the pipeline cab companies started to offer call-a-cab services to meet with the demands. Fast forward another 10 years, and you have a dozen or so ways to get a cab to your area, with GPS tracking and an estimated arrival time to boot. And while the taxi-killing juggernauts are still on the loose (Uber and Lyft) we still see some small times businesses in the city making a name for themselves in the iconic yellow car.

Aside from the obvious advantage from being able to call a cab from an app, there’s a few businesses that may do well by implementing this into their own app. For example, we’ve had multiple occurrences where nightlife will approach us to integrate a “Call a Cab” feature to their mobile apps. For bars that close late and stop serving drinks late into the morning, a feature like this can often save a person’s life, and ensure that there’s no imminent danger on the road. If the person can’t remember where they left their car, they can just check the app for the bar they were in when they called the cab. While I was at first reluctant to go along with the idea, it’s refreshing seeing so many nightclubs and bars integrate this into their systems.

This side of the app is used by the headquarters of the company, allowing dispatchers to see exactly where their vehicles and drivers are, and where they’re going. The app can even go so far as to tell you how much money a driver made on a given day. This is not a new feature to apps, but being able to take a cellphone for a task that normally needed a computer is a big improvement to the days of tying an operator to a desk for hours. Combined with the Find a Cab feature, you can make a robust taxi app without the need for the expensive bells and whistles provided by Uber and Lyft.

Aside from dispatching and calling a cab, Snappii’s platform allows you to customize the look and feel of your app. On the platform, you can change almost every visual feature on the app. From colors to navigation, the Snappii platform gives you full flexibility to stretch your creative muscles and make the perfect app for your business. With the use of our templates, Snappii can have you up and running in as little as a few days.

That’s right, an entire app in just a few days. Try it out for yourself today and get started on the market’s leading option for business apps. Don’t let this cab get away!