Signin with Facebook
Posted on August 28, 2017 by Steven Rovito 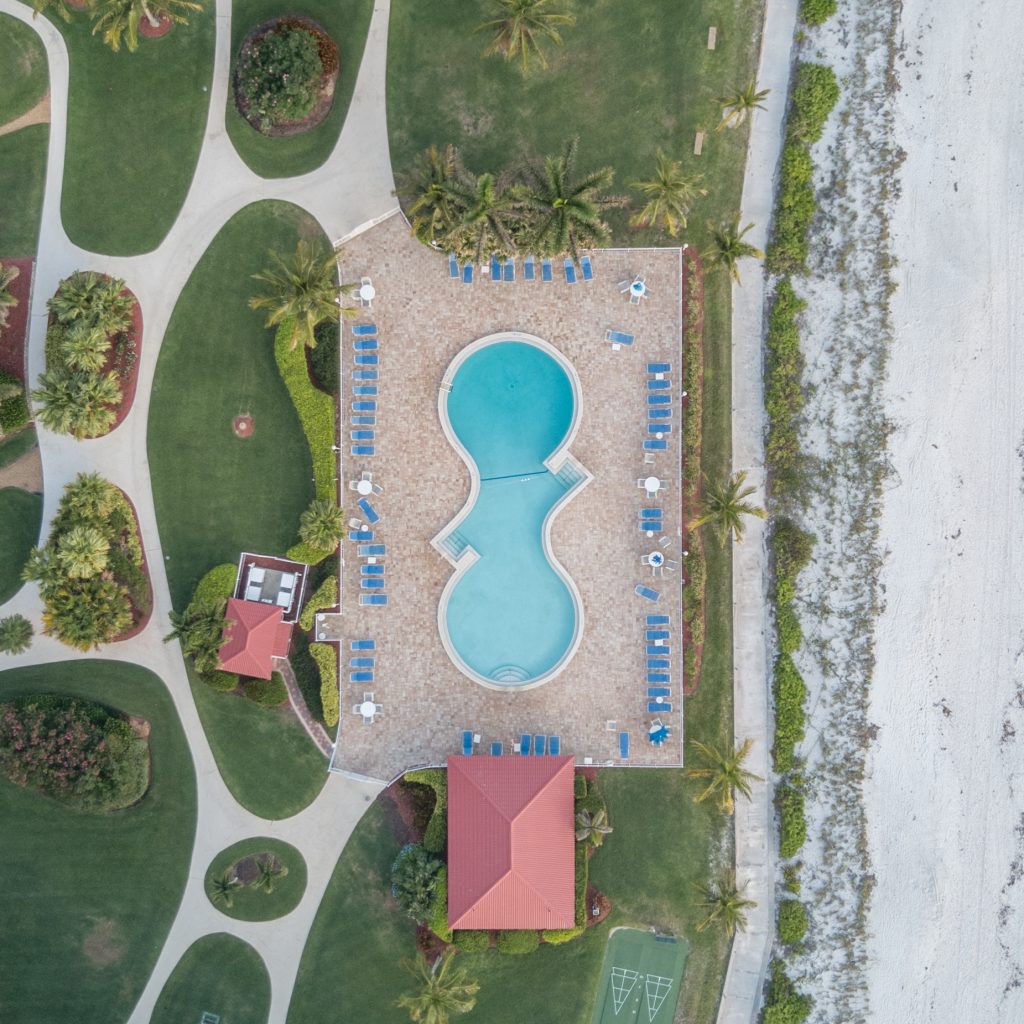 The Construction industry is, without a doubt, the biggest industry in the United States by a long-shot. However, although the industry is valued at $8.5 trillion, many might be thrown off by lack of efficiency expressed by the sector. It is estimated that around 15 to 25% of all materials used in Construction gets thrown away in landfills, equated to about 40% of the solid-waste stream in America. An unprecedented amount considering buildings are among  the most expensive things to build, next to spacecrafts and giant boats. With that in mind, any bump to efficiency can provide a huge benefit to companies, especially smaller ones that may not have all the necessary hardware to properly predict the amount of resources that are going to be used.

From a far perspective, it’s difficult to see the viability of drones in the Construction industry. They’ve been around for quite a while, first being used as UAV’s during the first World War. But since their inception into the commercial world back in 05′, they’ve widely been seen as toys rather than actual tools to be used for work. You may get the occasional photographer using it to get pictures of a building, but for the most part drones were more of a replacement for taking the kite out at the park than anything else.

But then engineers started to get creative with what they could attach to drones. It’s not uncommon to find drones with other gadgets attached to them – we’ve even seen someone walk their dog with a drone. Many drones come pre-equipped with a camera that can be accessed from your phone, making it that much easier for the commercial world to take advantage of this controlled UFO.

In the Construction world, sensors are the drones sidekick. Using sensors, construction workers can gather data much quicker than a human-manned flying apparatus, or even satellite imaging. Engineers can quickly survey an area, and analyze the information – a process that may have taken days without the help of the machine. Just like the commercial drones, information gets fed back into their mobile devices and saved, creating a sort of accuracy that, even with all the technology we have now, has never been realized in the industry.

With the right computers, engineers can take this information one step further and create 3D models of buildings down to the brick. They can create topographical maps and estimate costs far better than they would be able to with human surveyors. This allows construction companies to not only provide more accurate quotes, but utilize the technology minimize potential issues pertaining to safety and limit delays even further.

Coupled with a personal construction app, this technology can cut the time used to create daily reports and safety inspections even further. While Snappii does not yet provide connectivity to a drone, the two side-by-side can be utilized to provide information in a time-frame that the construction industry has never had the luxury of. In a few years, it could very well redefine how businesses all around the world define construction.