3 Form Features to Make Your Job Way Easier
Sign up

Signin with Facebook
Posted on June 28, 2017 by Steven Rovito 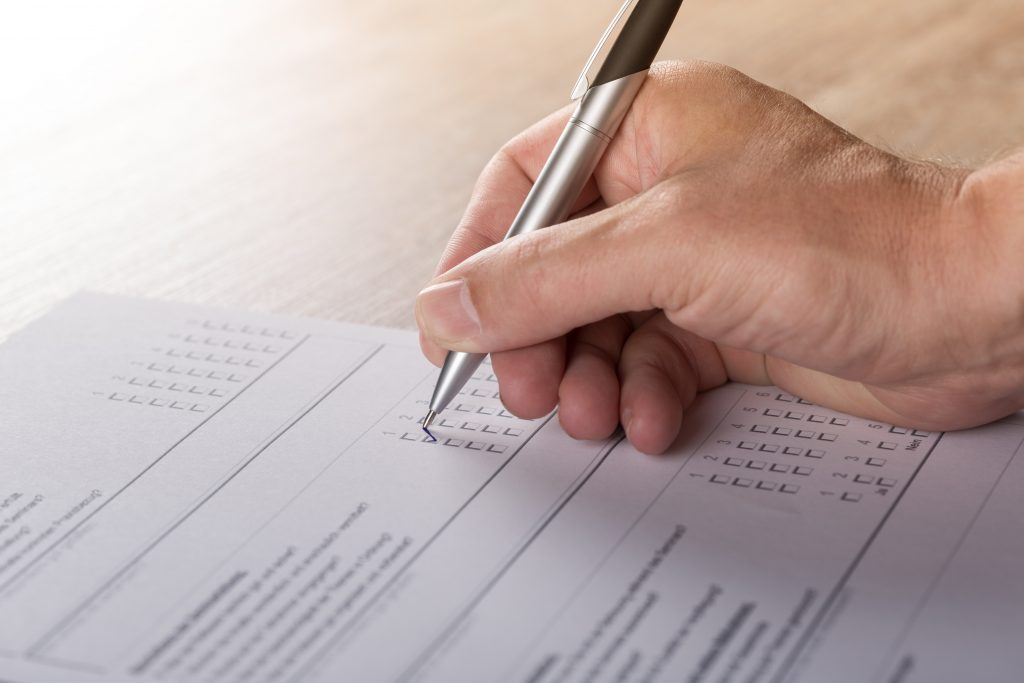 Forms have come a long way since the “stone age” of business. What used to be filled out on paper is now filled out on the same devices that we use to manage our lives. This isn’t a new revelation. Big companies have been using handheld devices to fill forms out for years. The problem is just that – only big companies could afford, not only the software, but the actual hardware as well. While big companies were no stranger to purchasing products to expedite certain processes that workers would encounter on the day to day, small companies could never afford the luxury, and were often tied to wherever  their computers were. For people that worked out on the field, or even in a place where a computer wasn’t the most convenient thing to have around, it was a longshot. Creating the software would be expensive as it was, but purchasing hardware for all the employees to actually use the software? Unheard of.

So where did mobile forms come from?

As we cross the digital divide into the technological age, more and more companies are beginning to realize the accessibility of apps in their market. What was the big change?

Phones were relatively simple not even 10 years ago. You could make calls and text, but having one that would browse the web, provide a GPS and play games for hours wasn’t possible. Until we all began adapting to life with smartphones, the possibility for having a mobile app for the business, even a small business, was never really realized. Now that they’ve coexisted with us for a while and basically everyone has one, it’s a different game.

Many companies use forms for various reasons. Some may use it to expedite a process, some could use it as a check-in procedure for fresh clients that walk through their door. Either way, the idea remains the same. Forms are an accurate, easy way to capture information and archive it in a safe, indexed place where you can go back to find it in a snap. Rather than having filing cabinets bursting with documents, you can simply sign onto the Snappii website, and see every single form a mobile app created through our process.

Forms can be built in a myriad of ways, from uploading a PDF, to rebuilding it from scratch on the editor. There’s a bunch of ways you can save time with shortcuts, but these are Snappii’s top 3 in terms of cutting corners – in a good way.

For example, say you have a taxi app, and you need to figure out which driver to dispatch to a certain location. Rather than typing a name in manually to see if a driver is avalable, you can make a drop-down of all your drivers and simply click on the one that you need. Any amount can be added to the options of the drop-down list, and most are configured in such a way that if you want to add more options while inside the app, you can do so. Just scroll down to the bottom of the list, and a “New Option” button will be presented to you to do just that.

Many of the construction personnel that approach us with an app also ask for a way to quickly scan a document to see if a worker was indeed where they were supposed to be. While the trust system works for some companies, hiring contractors that you’ve never used before can sometimes leave you reluctant to trust.

Snappii remedies this by giving the option to implement a feature to track where employees submitted their reports, without giving the employee any indication that the report will do so. A bit sneaky, but when hiring people outside of the scope of your own company, you can never be too sure.

Text-to-voice in a Snapp.

Finally, probably one of the most requested features that we handle on a day-to-day basis is the text-to-voice option. It’s exactly as it sounds. The user gets to a certain point in the form, and instead of having to manually type what they see, they can just as easily press a button and speak into the phone.

For employees that maybe aren’t so savvy with the phone, this will make their lives exponentially easier. It will also ensure that the app does what it was originally intended to do – make things faster and more efficient.

To try out Snappii, head on over to the top of this web-page and click on the “create account” button. Once your account is created, you’ll have a 14-day-trial to try out anything and everything that Snappii offers, from the app editor to the template apps on the Play Store and iTunes.

If you’re interested in having us built an app for you, do not hesitate to call us or reach out to us via support@snappii.com.

10,695
Advantages Of Having Mobile App For Logistics Industry
READ MORE

7,718
10 Reasons Why Coding iPhone and iPad Apps in Objective-C is a Really Bad Idea
READ MORE