Print Daily Logs from Your Own App
Sign up

Signin with Facebook
Posted on July 5, 2017 by Steven Rovito 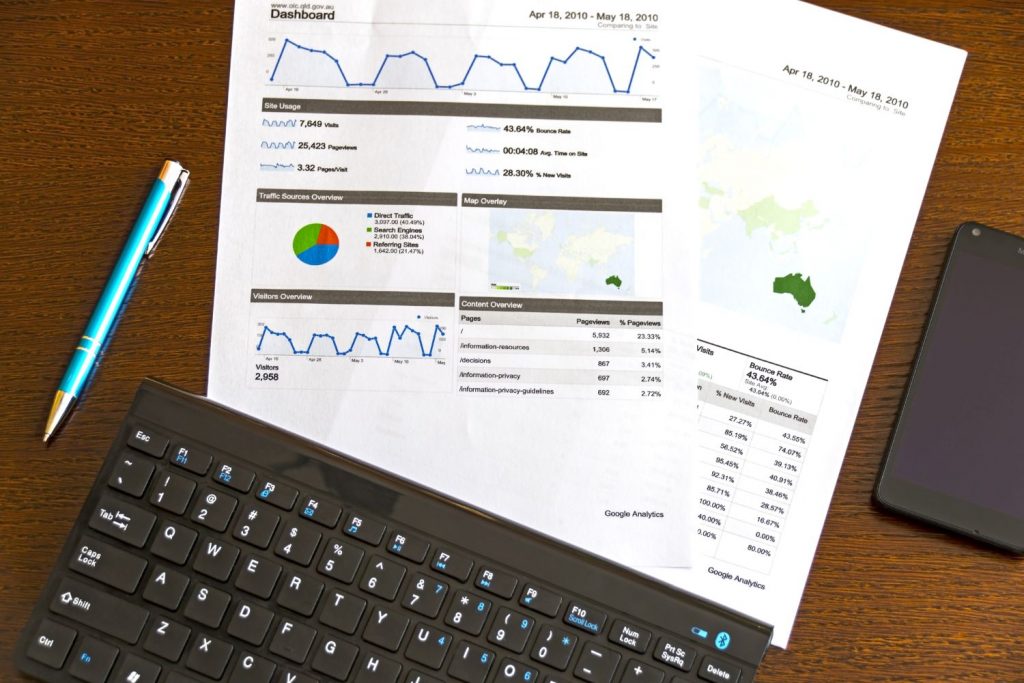 You’d be surprised to find out how often we get the same requests here at Snappii HQ. No matter if the business is building a tower or if they’re just delivering pizza, a lot of them are asking for the same basic functionality when it comes to apps. While nuances like colors, logos and font is widely different, the basic functions of apps remains the same – people are just trying to make things more efficient, and paperless.

Picture your own personal assistant in your pocket. An app usually works by connecting a user interface to your back-end systems. They allow you to perform basically any function that a normal computer program would do, but with the flexibility of living in your own pocket. This offers a variety of benefits, and often times they are ones that no other technology can really replicate. Apps are unique in that they’re much cheaper to build than a full-fledged computer program, yet are powerful enough to perform many of the same functions.

With apps now entering the same realm as DIY websites, it’s more accessible than ever to develop and produce an app that meets your standards. Initially, the creation of an app would have to be done by an expert in the field – a computer techie that knows what they’re doing, and can communicate what is possible versus what you want very well. However, with programs like Snappii, anyone can create an app from scratch to meet their business needs.

Scared to jump into apps? You don’t have to be.

The biggest fear most businesses have when looking into the world of app is the possibility of having to change certain processes to accommodate the app. While this is true, change can sometimes lead to more efficiency. In the case of apps, it also leads to a lot less footprint in terms of paper consumption.

But that doesn’t mean you have to give up certain perks of doing things on paper. Printing reports and logs is completely possible on an app, and in many cases you might end up with a cleaner result than you would have if everything was just jotted on paper.

Almost any job can use this technology.

Take a home inspector, for example. Traditionally, a home inspector would have to go to a house with a bundle of forms under their arm, shuffling to find the right one for every specific part of the home. It could take them as much as a few hours to go through all the motions of checking everything, with as much as an hour spent just writing things down.

Because apps are digital, it gives you access to things like drop-down menu’s and radio buttons. While it may seem like a small addition, each of these fields can save a massive amount of time for the inspector since they no longer have to manually fill this things out. It doesn’t matter if they’re a slow typist – most fields can be filled in with a few taps of the finger rather than writing long elaborate descriptions.

The most useful part of it all, though, is the ability to print the finished log before the inspector even leaves the parking lot. Using technology like wireless printers, one can easily mount a printer to their work-van, ensuring that no matter what, they have an easy way to distribute papers when needed. Also, filled out reports get filed away into the phone (or dropbox’s) memory for later, making looking up reports that have been completed long ago a snap.

While the prospect of creating an app may still be scary to some, there has never been a better time to take advantage of the technology that is already made. By using platform’s like Snappii, even a layman can create a fully developed app in a few days – not months.

With a 14 Day Trial from Snappii, what do you have to lose?