Fastest Way to Build an App Without Coding
Sign up

Signin with Facebook
Posted on May 17, 2017 by Steven Rovito 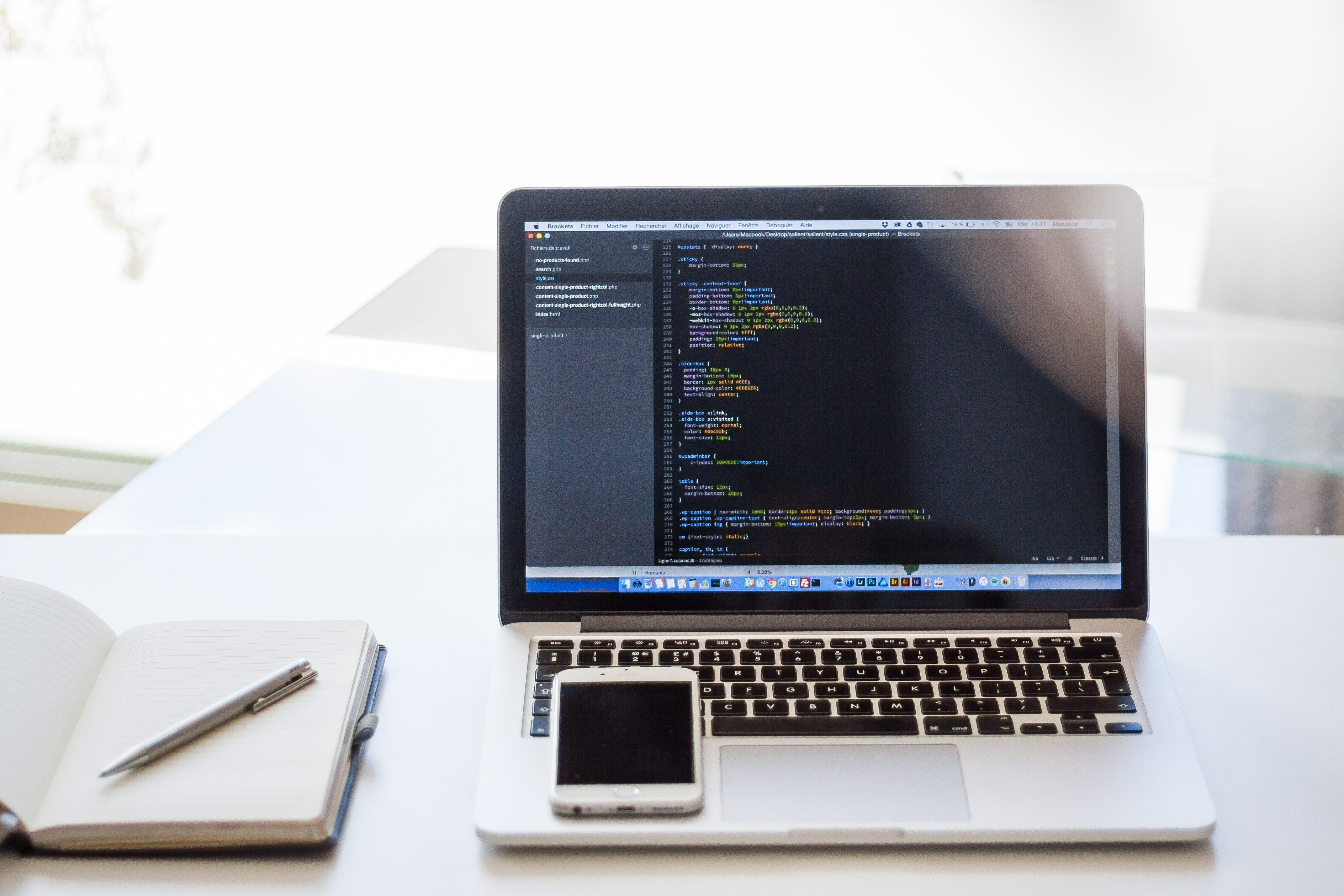 Creating apps from scratch is expensive. With the cost of hiring software developers at an all time high, building a custom app for your company may not even seem worth it. If you don’t have a team of onboard tech-geeks to create it, outsourcing the work can be even more costly, and you may ultimately end up with something you were not expecting. In the world of mobile apps, that could be a very expensive mistake.

Snappii, a rapid mobile app development company, solves this problem by developing an online DIY mobile app editor. Using the editor, a user can simply click the features they would like to see in their app, and the program will create, submit and deploy it to either the Google Play store or the iTunes market. If it seems too good to be true, try it out for yourself!

Aside from the trouble associated with developing a mobile app from scratch, there are also some other benefits to using the editor.

Apps are difficult to change

When a developer creates an app from scratch, all the code is that person’s (or teams) original recipe. In the future, if the company ever needs to update the app, they are going to rely on that developer’s code making sense to the future developers. This can easily turn into a mess, with different developers arguing the best way to implement certain features. The more people touch it, the more complicated it gets.

Using an online editor eliminates this problem by making YOU the artist, developer and manager. Because the mobile app is created in an online editor environment, it’s only a matter of loading the app into the program and disabling features you don’t need. The same can be said about adding features – especially new ones that Snappii comes up with in the future.

The other reason to use an online mobile app developer is the amount of time needed to fully deploy an app. Hiring a team of developers to code the “dream app” is going to cost well above a 5-digit number. What’s worst, every time there needs to be an update to the app (whether it’s big or small), it’s going to cost weeks of development time and money.  There’s also the stress involved with dealing with a team, and trying to incorporate all of their ideas into one cohesive structure.

Mobile app editors, like Snappii, can deploy an app in as little as minutes without the help of a tech-guru. Say there’s a new feature that you saw in a competitor’s mobile app that you would like to add to your own. Normally, the process would involve hiring a team to figure out how the process works, and then how to implement this feature into the mobile app. But with Snappii, it’s just a matter of a few clicks. Even after molding the app in the editor, it’s a short jump to the deployment screen where Snappii walks you through the app store process, eventually deploying your app in the public domain.

The next evolution in development is building by configuring

While there are many resources to learn how to code on various websites across the internet, learning a new skill takes time, and even a master needs the help of a team to put together a viable product. That’s why Snappii’s intuitive editor is based on building blocks rather than the blueprints. By utilizing drag-and-drop techniques, the user simply has to see what they want, click it, and they’re on their way to completing a mobile app. Later, the user can configure the settings of each individual feature to their own specifications.

Creating an app through an online mobile platform adds a list of advantages to the traditional method of building apps. Hiring a team of developers is a costly endeavor, and can sometimes result in a product you didn’t want, or that does not meet your requirements. It also leaves room for error due to misinterpretation or lack of resources that force developers to cut corners. The costs associated with creating an app can be crippling for some businesses, and if they don’t end up with what they want it could be an expensive waste.

With Snappii’s online editor, you’re the boss. No one knows what they want their app to look like better then you. By putting the power of the design, functionality and deployment in your hands, you can create your own mobile app toolbox that fits directly with what your business needs. Try Snappii out today for a free trial, and see why creating your mobile app is so easy, it’s fun.